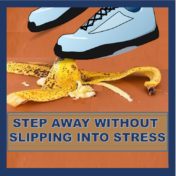 As a lifetime student of the brain, I’ve barely scratched the surface of compelling new questions that empower learning and leading. Questions that harness more brainpower and add success to an ordinary day. Look at newly available brain imaging, for instance, and you’ll spot daily opportunities that spill over into learning… Read more »