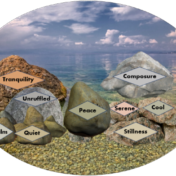 Attempts to bring calm into sudden, unexpected, or hyped-up-situations can backfire at times, but deliberately planned adventures add enjoyment and serenity that relieves most pressures. Composure can rarely be mandated. Studies show that paying too much attention to our levels of peacefulness can bring its opposite. Pressure cooker chaos can… Read more » 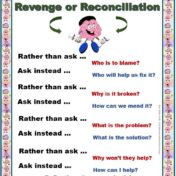 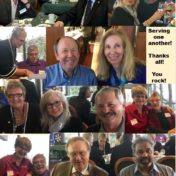 ﻿ Truth and leadership were still alive and well at our interactive newcomer Rotary meeting on Oct 10th,  at the U of A Faculty Club. So was democracy as person after person shared the meaning of truth in their lived experiences. It takes tons of planning and deliberate focus on… Read more » 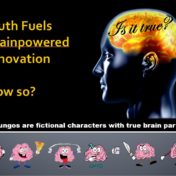 At Rotary we ask, “Is it the truth?” Some say that we have entered a post-truth era. Others say truth is eternal. I say that new brain discoveries can become tools for ferreting out truth, and leading its possibilities. You? We each hold truths that stockpile for a lifetime in… Read more »