Can people be considered genius – without a stellar moral compass to guide actions such as integrity or kindness to others? Are swindlers enabled in your circles, under the guise of intelligence? In an age where horizons shift, truth is claimed to not be truth and leaders look past moral failures in favor of personal gain, where does ethics and character credibility fit?

Potter Stewart said it best, “Ethics is knowing the difference between what you have a right to do, and what is right to do.” Look into intuitive intelligence and you will see at its core, ethics and an ability to care for others deeply through service beyond self. That should inspire us, but not surprise us. Otherwise, why embrace honesty, lead with humility, practice kindness or walk humbly?

We now know that each person is born with a unique mix of moral intelligence, and the brain strengthens our moral codes with each ethical act. We also know a person’s choices generate new dendrite brain cell connections for more of the same. Simply stated – what we practice daily is what we become mentally! 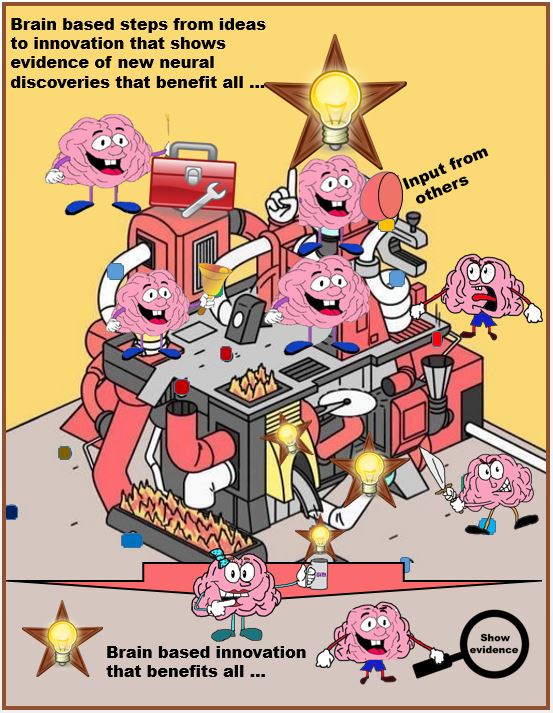 What may come as a surprise though is the brain’s proclivity to change  itself observably to act ethically or corruptly, in our future dilemmas. For example, today’s actions to cheat on a test rewires your brain for cheating in financial or other practices tomorrow. Or slight conflicts of interest today, grow neuron pathways for the kind of greed that governs your contributions to a team tomorrow. Inequity that enters a circle with only one culture or one gender or one average age, strengthens brainpower for more of the same narrow-mindedness in the next meeting. Yikes! See the need for more diverse offerings in your circles?

A central question here, is:

Can a person be a genius without showing  ethical wisdom?

If ethical brainpower is valued as a central part of the intelligent brain, it’s time to revisit MacArthur’s criteria,  that awarded several of  25 geniuses to highly unethical leaders in the past decade.

If, on the other hand, leaders can simply drop ethics out of the intelligence mix altogether, we all better run for cover  in the next decade. It takes emotional and social health to ramp up ethical IQ.

Yes, IQ includes ethics! Yes, character can and should be taught and developed! Take Karl Rove, the 58 year old Fox news contributor, who won genius status from MacArthur for changes he led with a 50+1 strategy that micro-targeted votes for George Bush to win neighborhood ballots. If ethical IQ or intrapersonal intelligence had been factored into the gauge to identify geniuses – would Rove have won  genius awards? What if we asked the following questions, for instance? 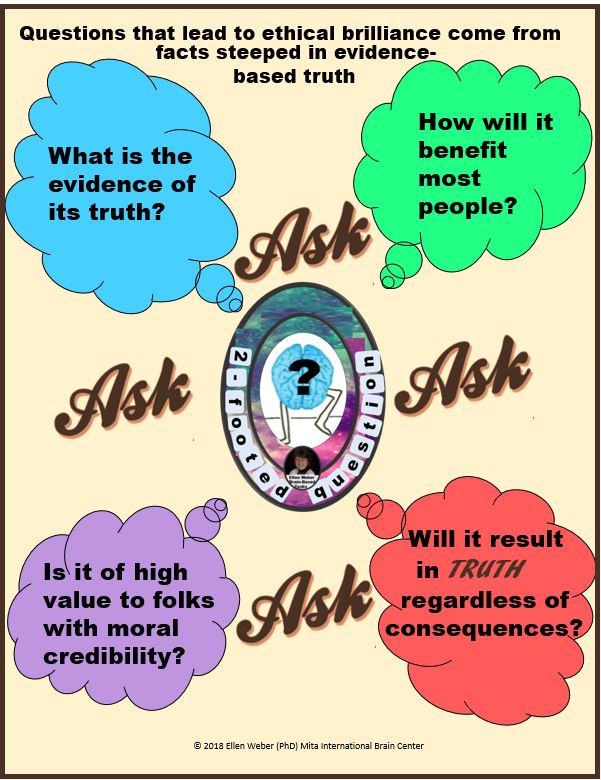 Each time we act with integrity we grow new neuron pathways toward ethical skills.  We can measure ethical standards by looking at objective facts that demonstrate evidence of truth.

Consider Ayman al-Zawahiri, the Egyptian surgeon,  who won 23rd place out of 25 geniuses showcased in the decade’s genius level. You likely remember, he became bin Laden’s confidant,  who spear-headed the 9/11 attacks. Is that genius material or gross stupidity? How you decide whether to include or exclude ethical leadership into intelligent leadership will impact what the world looks for, expects and enables in innovative leaders.

Should high performing minds of the future, be held to ethical standards that lead a finer future? Or should brilliant change agents, be listed among minds that promote violence or steal for personal gain? That choice for or against ethics as key to intelligence, will impact leaders who guide innovation across differences for your grandchildren’s era. 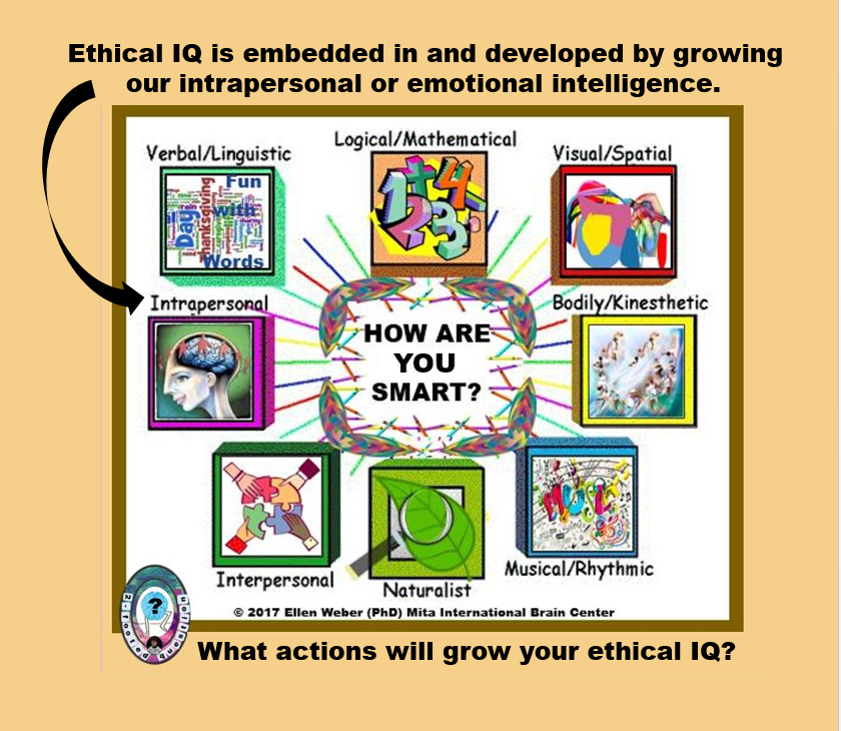 Finally, would you agree that when we neglect to cultivate the teaching and development of ethical character, we presume falsely that ethics and character do not hold any place in IQ or mental development? In reality, research such as multiple intelligences support the opposite. Ethical and character development hold as high a place in brains as science, math, the arts, athletics or any other intelligences.

More practical and brain based tools to teach ethical, character and emotional health! 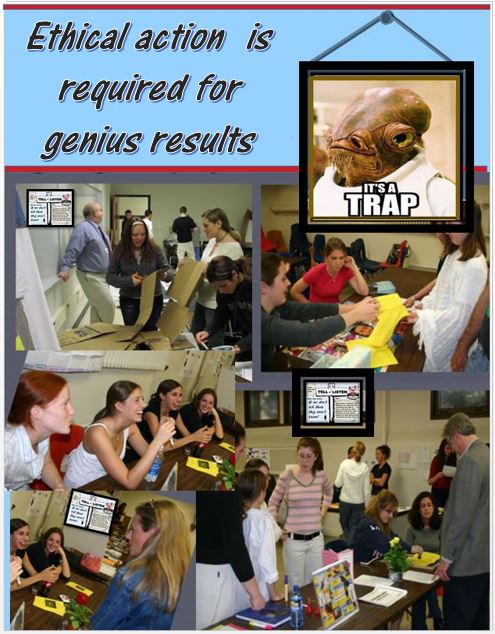 What’s your take on fostering more ethical leaders in the coming year?

Accuracy problems arise if we view a genius in a narrow or outmoded way. Let’s say a person builds a brilliantly designed bomb. Most would agree, that shows high math IQ. But what if that person drops the bomb on innocent children? In this case, ethical IQ is low or missing in one’s intrapersonal mental domain.

Simply stated, a wider view of genius here would show low ethical IQ intrapersonally in this situation, as well as high (or genius)  IQ in the logical and mathematical domain.

This leads to another question: Do we require high capabilities across all eight intelligences to attain genius status? What do you think?