Have you seen sacred cows  consume innovation, confuse issues and block growth? I have.

Have you noticed it works less well in reality? Sadlyt critical too often trumps thinking, and cynicism tends to toss toxins into the mix to prevent thoughtfulness of any kind. How so?

Critical thinking claims to challenge personal thought, yet often gets expressed in cynical put- downs stated in toxic tone. What’s supposed to be reflective change converts into blaming others. What claims to question assumptions, tends to deliver opinions as facts. What’s touted as diverse approaches, gets represented as one way to the top. What lifts banners to ambiguity comes off as hierarchies for guarding elite views at the top.

Looking for critical thinking tools  for a growth mindset?

In an era where innovation is craved, civility is rare, and diversity is paramount, a shift in approach would jump-start leadership and learning for mind-bending renewal. Renewal that treats people as capital, leaders as facilitators, knowledge as shared, classes as caring communities, and innovation as the engine to move us all forward together. 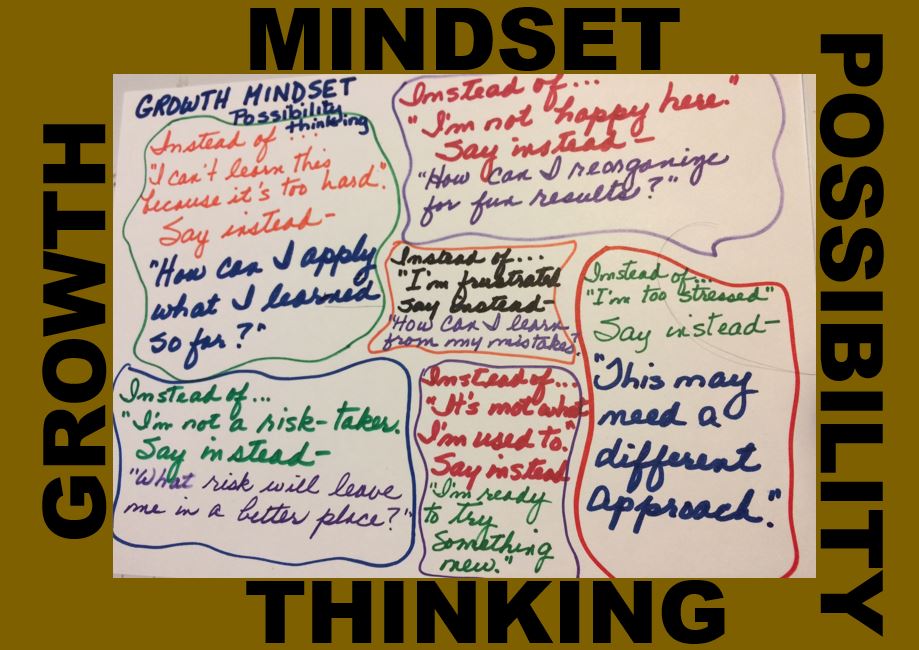 Brain-powered tools for leading innovation offer more than “critical thinking,” at the Mita Brain Center. It also includes POSSIBILITY THINKING – where we:

1. Rather than tell or deliver, brain-powered tools help to question and wonder.

2. Rather than critique for mistakes, brain-powered tools target improvements.

4. Rather than talents at the top, brain-powered tools move multiple intelligences.

5. Rather than end with tests, brain-powered tools reflect in innovation celebration.

Mita Brain-powered tools all find roots in current theories yet must be expressed in tools that build innovation that raises motivation and achievement for all. Brain-powered tools are needed to open new job opportunities and sidestep traditions that cling to status quo stagnation.

What do you see, when people call for critical thinking at the core? Is it time to rethink critical thinking, and consider alternatives in brain-powered tools to lead a growth mindset rather than a fixed mindset. For instance, critical thinking relies on brain based tools for social and emotional health.

7 thoughts on “What’s Critical about Thinking?”