Unless looking for lost golf balls and holding up the game, it’s a good idea to stay with a thing until you find it. Einstein claimed he was no smarter than others, but simply stayed with problems longer than most people. You brain’s working memory comes equipped to help you stay with problems, learn new facts and come up with cool creations.

Whenever you look for new answers or attempt to create original anything, your brain’s working memory kicks in, And while it may not always hand you life-changing outcomes, working memory acts like the brain’s sticky note for holding new facts. Let’s say you decide to create a children’s book to teach younger readers about their awesome brains.  Ask, what if  young reader  understood and enjoyed learning new brain facts?  … and working memory helps you to write about new brain facts in a language and style so that can happen. How so? 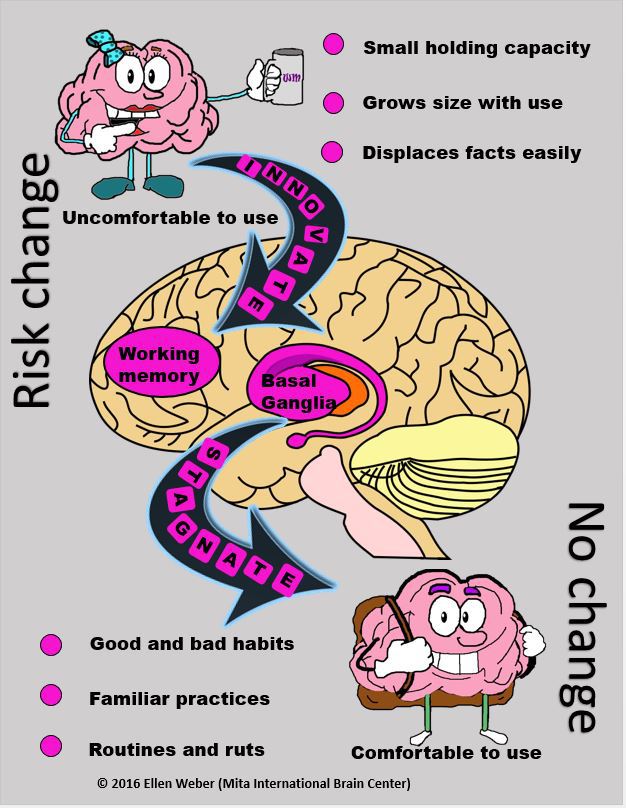 An autistic teen ran for his chance, from a basketball bench soon after his team lost yet another devastating shot.  J-Mac wondered what if he could score – in spite of the fact he’d never before been allowed off the bench.  With all hope to win lost, the coach pointed to J-Mac, who suddenly shocked an entire nation.  As if Magic Johnson shot, this autistic teen used every fact he knew, and with help from his working memory – he scored 20 points in the final four minutes. Working memory kicked in magically to help this teen win the title for Greece Athena High School. Nobody except this alert teen expected his awesome success. Earlier, when J-Mac was denied a place on his dream team, he simply agreed to serve as water boy, cheer leader, and captain just to participate in any way at all.

In Spite of Setbacks Hold Onto a Dream

A resilient what if question led J-Mac to access facts and movements needed to win gold on his first time off the bench, and this same brain equipment will kick in for you. Working memory also triggered a best selling book for J-Mac with Daniel Paiser titled,  The Game of My Life: a True Story of Struggle, Triumph and Growing Up Autistic. OK, you may not end up on CNN as J-Mac did, but imagine a new initiative that you create – and you are already on your way…

With working memory, wins rarely take as long as people think, and often come with more missteps than most expect. J-Mac put it this way, “My first shot was an air ball. Then I missed a lay up., and then as soon as the second shot, as soon as that went in, I started to catch fire.”

Ask what if, and jump in with two feet, to get more from your working memory’s ability to temporarily hold and help you apply new concept. It’s a bit like powering up both sides of your brain, as J-Mac did in last few seconds of that losing game – when fast intelligence answers and strategies were critical to his winning shots.When you discover the power of your working memory to learn, and apply new facts you can expect the best!

Yes, from the second he suited up, J-Mac expected gold. Others saw an autistic player only, as he entered an already lost game. Yet J-Mac spotted an opportunity and his working memory did the rest to set up his winning shots. He used what he knew – and had it not used it working memory simply would have dumped it to make room for new facts in it’s tiny capacity. The key is to use new facts before they flee.

This teen could have dwelt on the endless games where he was benched, based on his autism and perceived limitations. Rather than focus on regrets though, he revved up working memory. With lightning speed – J-Mac mentally reinvented novel approaches to surpass scoring problems that held other players back in that life-changing game.

Have you noticed that what if questions can open successful opportunities? if so, you too will stoke curiosity and run for what could be. Thanks to  your brain’s creative capability you too can  convert ordinary steps into winning strategies.

Brain gurus would say J-Mac generated new neuron pathways to achieve his dream. Whatever you call this mental reboot, it takes less effort and adds more dividends to a day than most people predict. What if you triumphed, as J-Mac did, over one challenge today? What if you created a book for a younger reader to enjoy how the brain’s working memory comes equipped to win.

In contrast, your brain’s basal ganglia (or storehouse of routines) will default into old habits and slide you into ruts. Only with deliberate choice, much like J-Mac chose to score winning points – will the working memory spring you forward to triumph in life-changing opportunities.

Simply stated, working memory positions new information up front, so other parts of the brain can use it to problem solve. It’s also what allows you to keep intelligence fluid and to raise IQ across a wider range of capabilities.

Worth a risk? If so … you may enjoy this video that shows J-Mac’s brain in action when he needed it most.  Check out the amazing video illustration of J-Mac’s story. Or, help to create and manage a dynamic brain based culture of your own.

One thought on “When Working Memory Kicks In”