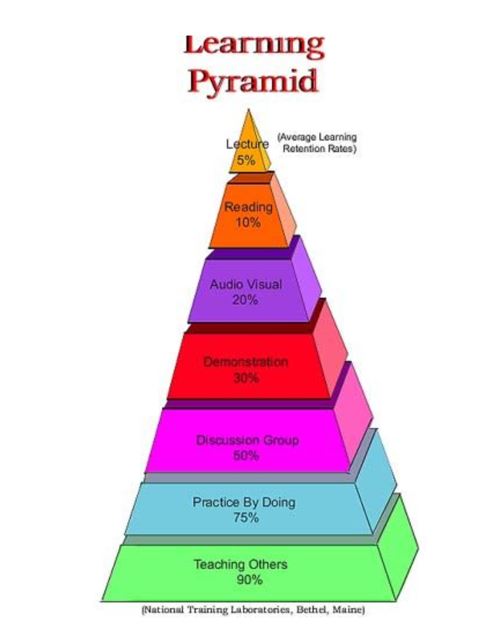 Ask the lecturer in this video and he will say he engages listeners.  He might even go on to suggest today’s audiences expect too much and give too little. Ask listeners and they may support these 100 reasons to run hard from lectures!

But when you support faculty’s effort to transform lectures into active tasks — they never look back! Or when we coach their move from delivery of facts to discovering new applications for those facts – they tell how how students leap to life!

Most agree that change from telling to doing is rarely for the faint of heart, but …

Have you considered lately how …

8.       Most lectures fail to capitalize on differences.

10.   In doing and relating you tame your amygdala.

12.   Better to integrate through internet searches.

13.   Lack of applying as you learn blocks growth.

14.   Resist novelty and get locked in basal ganglia.

18.   When knowledge is shared, people are capital

21.   Goodwill builds across differences with practice.

25.   The mind is stretched by chasing curiosity.

26.   To do is to encounter innovative possibilities.

29.   Traditional skills in past eras yield to new skills.

32.   People lecture from bias more than from facts.

33.   Unethical habits can be mimicked from talks.

35.   Talkers can turn civility into arrogance on stage.

36.   Many people who differ are felt behind in talks.

38.   People dislike meetings where one only talks.

39.   Collective brainpower is needed for novelty.

47.   IQ increases when you lead with your strengths.

48.   Brains rewire nightly based on what you do daily.

50.   Alpha brain waves shift down a gear in boredom.

51.   All come with unique mix of intelligences.

54.   You learn best by teaching others as you learn.

55.   Better to teach your dog than listen passively.

56.   Dendrite brain cells grow as you use intelligences.

60.   You grow in response to your mental activity.

67.   Universities awaken with learners at center.

69.   Lectures can stunt rather than spike learning.

70.   Investigate new ideas and apply as you go.

71.   Engage strengths to shore up weaknesses.

77.   Brain daily defaults to ruts unless you differ.

82.   Facilitate with brains in mind for growth.

85.   Multiple literacies are needed in next era.

86.   Lectures rarely engage voices on other side.

Whew! That’s a fair bit of running away from …. And now it’s time to run toward … Let’s learn growth mindset possibilities in brain based tasks with strong mental health – fit for our new era. 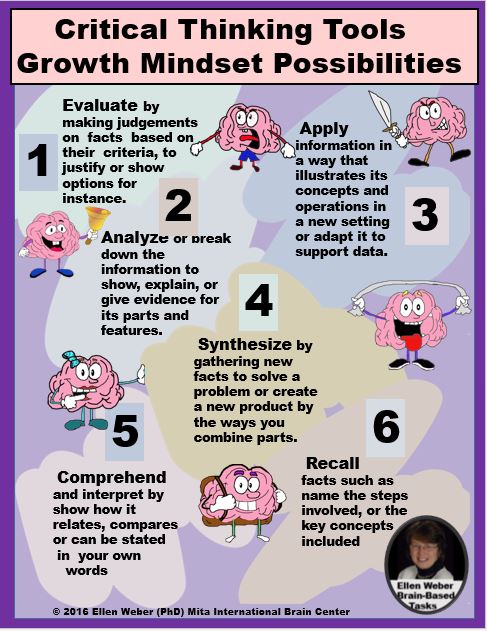