Leaders everywhere call frantically for small businesses to step up  productivity and replace financial pitfalls with profit.  Barry Burnett makes profit a reality for scores of industries across the nation! To learn profitability approaches from Barry is to drop the panic concerns, and stand at the cusp of a new growth era. One we all crave!

In fact,  the MITA International Brain Center is undergoing a refreshing new face-lift,  thanks to this nation’s finest leader of leaders. 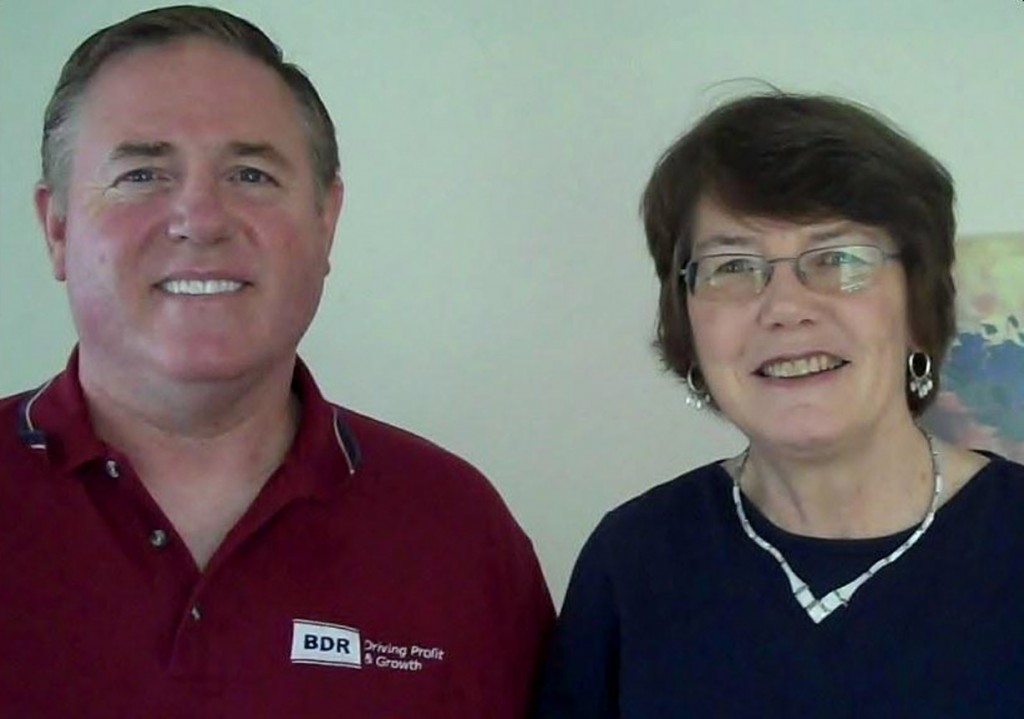 Barry Burnett is quick to admit that he drives change for profit, but I see it more as inspiring brilliant growth opportunities in winning directions!

Fifteen or so years ago, I met Barry, an award winning leader at BDR, and I’ve been inspired by his ability to harness and project visions for profit growth, since.

Read winning clarion calls for Barry’s tools from those who found what business needs most – profitability. Check out what others say about Barry’s inspired strategies, and you’ll see why he generates dynamic profit opportunities in businesses across the country!

After the honor of spending a day here at the MITA International Brain Center, together with Barry Burnett and Matt MacArthur, director of information systems, we  set a dynamic new path toward growth for MITA. Inspired by linchpin suggestions from Barry’s vast pools of wisdom, we’ll open major new directions at the center, starting this week. 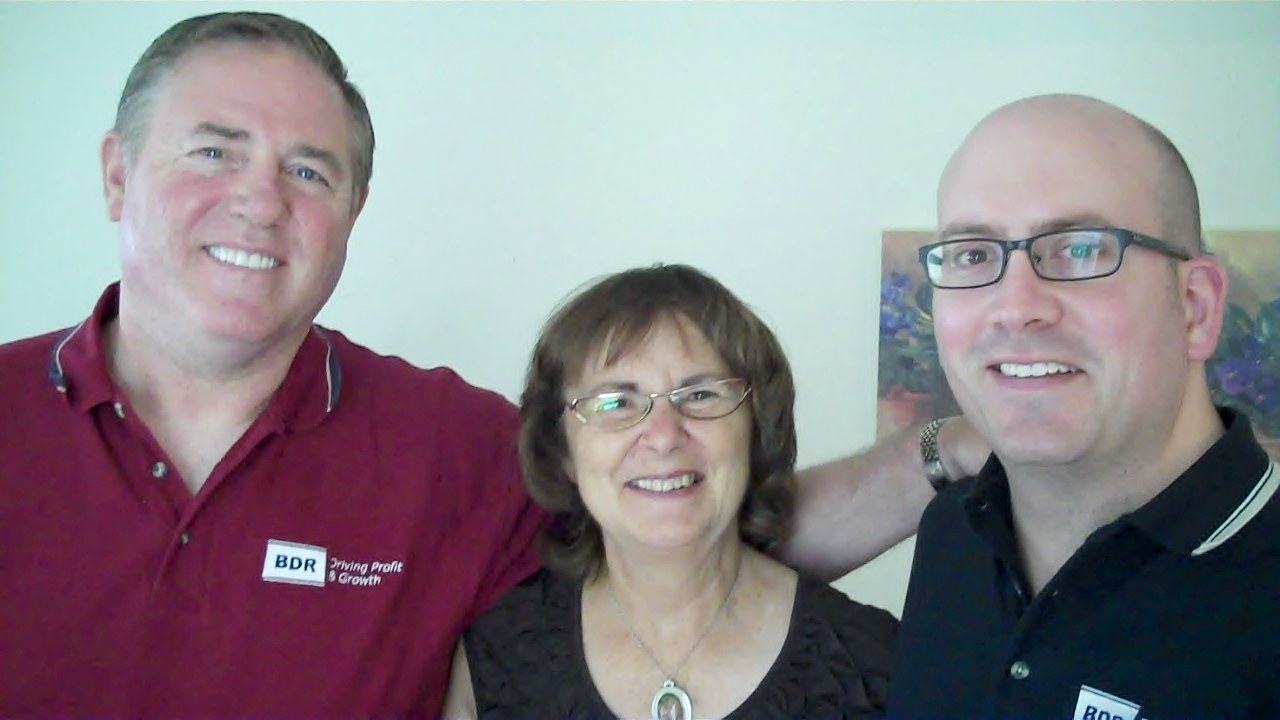 Stay tuned for more details as MITA beats winds of the upper air of recession to take back  growth opportunities, inspired by Barry’s brainpower.

Meanwhile, here are five brain based reasons why Barry is hailed industry-wide as one of the nation’s most successful profit builders and dynamic motivators.

No wonder profit follows and grows! Yesterday, was far more than the genesis of changed directions for Robyn, me or MITA. It was a day of shared friendship, and mind-bending wisdom from a friend I deeply admire and respect.

BDR is lucky to have Barry Burnett at their helm, leaders are rich who apply his unique process to profit, and I’m luckier yet to have his fine friendship.

4 thoughts on “Barry Burnett Drives Brainpower at BDR and MITA”