Susan Boyle  shut down because of bullies in her youth.  New York Times tells us bullies and cynics are on the rise. Any stomped out innovation because of cynics or bullies where you work? Sometimes we tend to take cynicism, rage and intimidation of bullies in stride. Other times, we call on ethical practices to challenge their mistreatment and confront their discrimination of vulnerable peers. Each time people passively allow bullying or cynicism, they likely promote more tragic traits from toxic minds. How so?

With every browbeating behavior, bullies and cynics literally rewire their brains for more toxins. Be that language that excludes other views, beliefs that fight for one side only, laughter that discriminates against others, wealth that devalues people in financial need, and intellects that demand personal opinions over opposing views from those who differ.

Luckily, it doesn’t have to be that way.

My question is, what goes on within a bully’s or cynic’s mind? We’ve all seen bullies flaunt violent, reactive behavior, and many have read studies similar to that in ScienceDaily, where researchers identify brain chemicals associated with aggression. Will bullying diminish because we now know how a bullying brain operates?

Perhaps new guides such as nanotech simulation, which implants and guides skills for appropriate behavior, will lead to better treatment for problems of violence. Do you see it happening?

When caught early – bullying stands a better chance of fleeing. It starts often with thoughts and words for power – and can move from there to lead the bully to road rage, rape, and even shootings.

Fear is often the handmaiden of aggression. When fear plagues people daily through perceived lack of security,  Bruce Schneier, author and world leader on computer security  says, they tend to stop thinking sensibly about real security. They’re less apt to consider how to create genuine safety, and more apt to protect their turf at any cost. Do you know bullies who operate on such fears?

When bullies get away with fear tactics at work, negative behavior spreads rapidly. FBI’s Uniform Crime Reporting Program shows violent crimes up 2.3 percent in 2005 and 1.9 percent in 2006, the first steady increase since 1993. Driven by fear, people make poor decisions yet fail to take risks needed for progress. Some people suggest that war and violence are rooted in fear. Fear also creates waste as people hoard materials and miss investments with longer term dividends.

Research shows how brain structures that involve moral judgments tend to be damaged in violent bullies. It’s also true that aggression creates changes in the brains of both aggressors and their victims. Not surprisingly, people who suffer aggression from bullies, also  show increased vulnerability to depression and immune-related illnesses.

Is there any protection against bullies where you work? 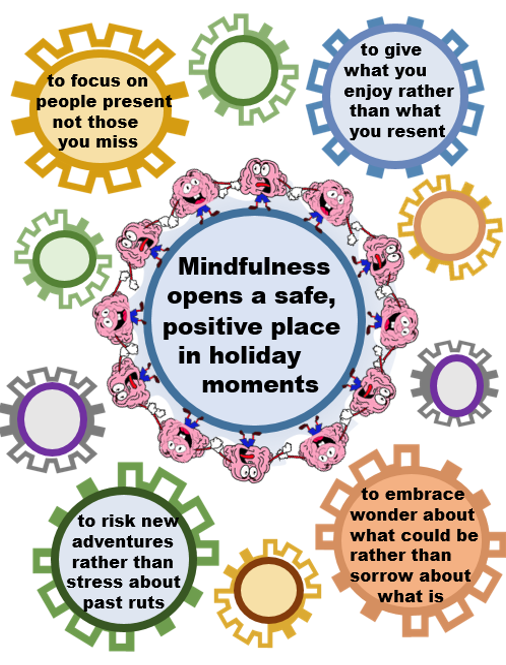 New studies from the University of California, San Diego, give a sharper image of what goes on in the brains of bullies who respond with inappropriate anger and aggression to perceived threats. Preliminary findings from these studies suggest that such behavior is associated with a hyperactive response in the amygdala, an area of the brain that processes information regarding threats and fear. With  less activity in the frontal lobe, a brain region linked to decision-making and impulse control, bullies see situations more from their own needs and act to get what they want, regardless of consequences to others.

If brains of bullies and their victims rewire by aggressive on-the-job behavior, how could a person or firm, or nation rewire for more peaceful solutions?  The opposite of bullying at work – is openness to beneficial opportunities for all. Those noble prospects that remain hidden when a bully fuels fears and adds toxic mental chemicals.

What tactics do you use to unleash brainpower beyond Seas of Cynicism where you work?

24 thoughts on “Expect to Bypass Bullies and Cynics at Work”