We’ve all heard it spoken. He hasn’t got a lick o’ common sense. Or, she may be book smart, but without a tad of insight from common sense. Turns out that common sense is not so common after all. No panic though, since human gene pools come hardwired with a unique mix of inner and ethical smarts. Common sense can be taught, and engaged, and tracked as it grows. It can also spark the mind-bending climate most learners crave, and yet few circles find. 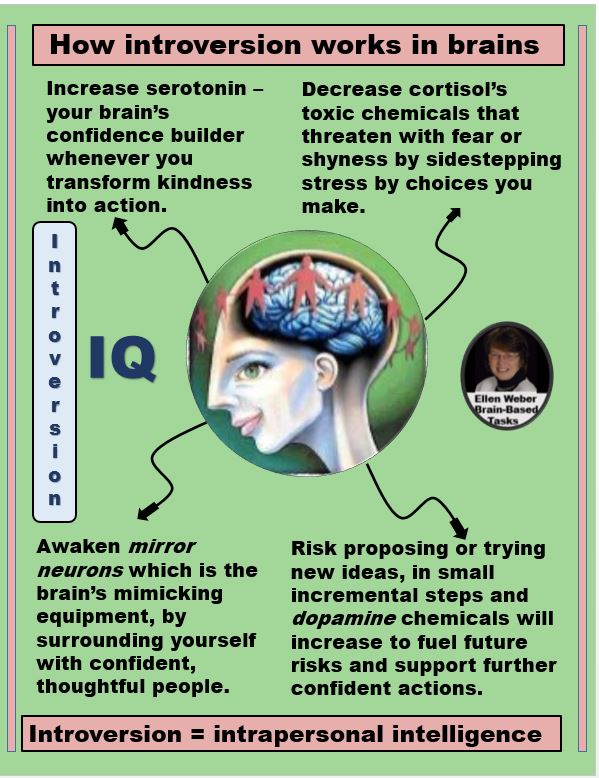 Also known as intrapersonal intelligence, common sense vibrates alongside Howard Gardner‘s  7 other distinctive intelligences that fuel your brain with inner strength. It stands as sentients within the MITA renewal model, for secondary and university learning as well as business leadership.

Daniel Goleman names common sense as part of one’s emotional intelligence. Others say it’s intuition, and Einstein claimed it won him the Nobel Prize. New research shows it includes hunches, where soldiers in battle make fast judgment calls, or introspection that’s found in people who grasp a clearer concept all at once. Have you seen it valued where you work?

My question is: What does intrapersonal intelligence common sense look like in mind-bending climates, and what wonder does it reap?

We’ve all seen it reach higher levels in tone communicated by an intrapersonal genius, and nosedive in a bully or cynic. It packs a punch with faith at times, and builds a better world when ethics becomes its fuel. Yet its absence torments victims of regret, blame or cynicism, where brains default to ruts. It shows up far less in toxic workplaces, and fades in people easily overwhelmed.

You feel it most alive when you’re content to enjoy a dinner alone at times, or when you unleash talents to celebrate your call. You’ll crave its magic moments though, whenever you’re lonely or stuck in sad spots while people around you move forward with content. It can be taught to others, though not lectured well, and thanks to the regeneration of dendrite brain cells, it’s  learned best by those who rewire their brains for more. How so? 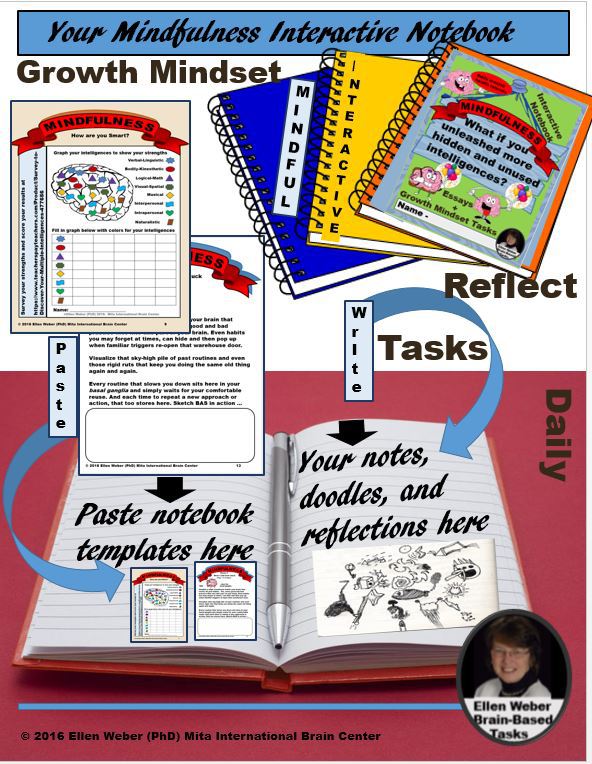 While it’s in the actual doing of related tasks, that brains reshape for more of the same, you’ll likely think of better gigs than mine. Whether your own or mine listed here, intrapersonal tasks launch finer proclivity for a deeper you.

Thanks to intrapersonally intelligent leaders who inspire the charge for renewal and who engage deep common sense to stir renewal to replace tired and broken systems today. Where’s your common sense?

25 thoughts on “Where’s Your Common Sense?”