It’s no secret that teens drop out of secondary schools at alarming rates, or that parents complain about wasted tax dollars in broken schools, or that faculty vent about lack of relevancy and low standards. Yet, while most agree that secondary schools stomp out the very mental resources teens bring to class daily, far fewer suggest a plan to build intelligent schools for teens.

Why not target the brain’s amazing plasticity to learn and grow in dynamic ways – for starters? Teens often come to class ready to change and stretch mentally on a daily basis. It takes keen targets though, to make it happen. 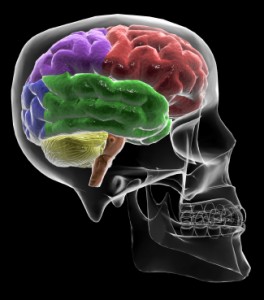 Let’s target teens’ dendrite brain cells,  that continue to burst with new life when challenged and motivated? For instance,  two-footed questions  draw them in and solving real world problems with the brain in mind keeps them growing.

Perhaps we should also target teens’ well being also, by considering their best options for growth. How so?

Intelligent secondary schools? Imagine the rewards of helping teens to target their unique efforts while they  build neuron pathways to higher achievement. Have you seen it happen?