Listen to angry rhetoric, envy those who get ahead, or engage in name-calling and you are triggering a brain fueled by dangerous stress chemicals. Toxin  that can impact entire groups…. 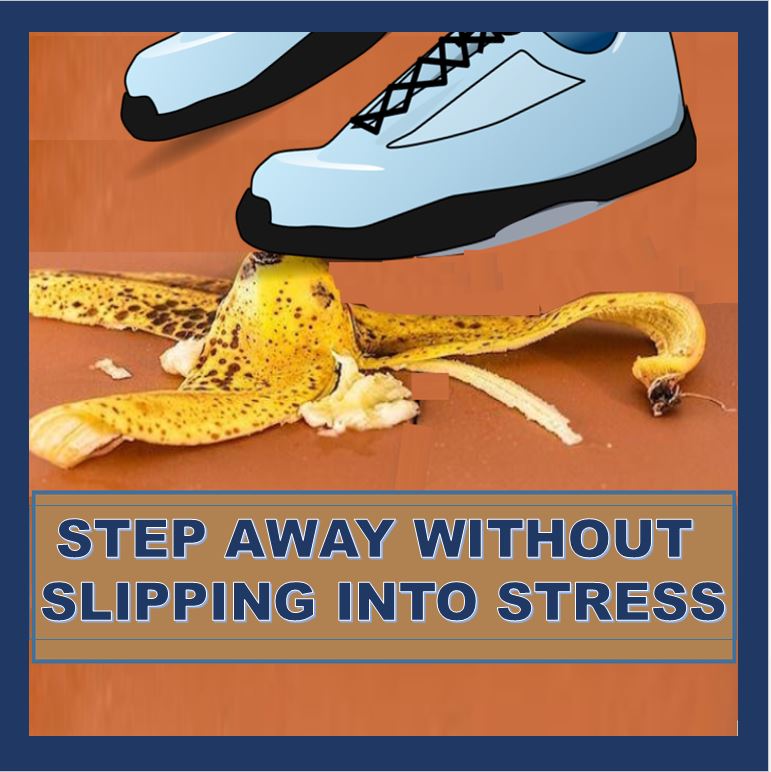 Long before you realize the stress problem, your brain may already be wired to fail.  Simple choices you make about moods today though, will likely surprise you with tomorrow’s mood changes. How so?

Yield to worry, for instance – and you could be opening windows to stress hormones that appear as savior but strike as killer.

Let’s say you find yourself crankier than normal.  You may suffer anxiety, or fear that stops you from taking that risk that will help you ace your next test.

When anxiety wins, you’ve likely stirred up a dangerous chemical hormone in your brain that pushes against relationships, courage, solutions, and general well being.

Cortisol is a potent chemical that surges when you slip into stress, and is now  recognized  as a drug that can literally shrink human brains.  It leaves other damaging footprints behind too, that luckily can be avoided through awareness of its trickery. Researchers have known for some time, for instance,  that cortisol shuts down learning, creates anxiety attacks and can cause depression.

Less known, until recently, are tactics to counter cortisol surges.

You may be saying … but cortisol has useful purposes, and you are correct. It’s a short term chemical which is useful to treat allergies, or zap you with the energy to survive a shocking moment. Cortisol can also lower sensitivity to pain, help you to survive grief, or pull you through a short term pressure project.

Ready to create your own stress free learning zone? 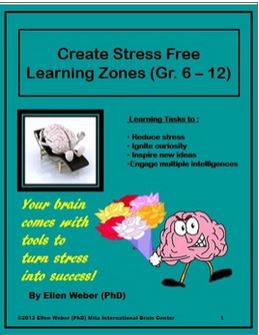 Imagine an  area where learners love to meet, stress can’t survive, and laughter livens all!

Long-term cortisol surges though, where you maintain harmful levels,  can be highly dangerous. Research shows cortisol to:

Can you see why you may react negatively when under the influence of harmful chemical surges?

Escape Daily Does of Cortisol

a. Relax, listen to music,  take a walk, and run from stress.
b. Spend time with upbeat people, laugh, and steer away from cynics.
c. Manage time, create  doable daily targets, and avoid overloads
d. Take up a sport, do stairs, park far from doors and avoid passivity.
e. Give away things, care, join Rotary, and run from financial anxiety.
f. Teach from your strengths, inspire excellence, yet flee perfectionism.
g. Propose winning solutions and avoid fixation on problems at work.

You get the idea, and will likely have better alternatives than mine, to sidestep cortisol’s confinement. Strange as it may seem, the key is to do the opposite of whatever creates cortisol. To do the opposite of a cortisol response, is to rewire the brain for more serotonin guided behaviours.

People who deal with stress remind us how to take control of that “out of sorts feeling” and how to avoid the kind of cortisol an angry colleague might bring…. We’re told that on average 22 stressors hit us daily. Wonder what these 22 might look like?

In each stressor below – your responses work for or against your brain:

1. The alarm goes off when you are in the deepest part of sleep and long before you are ready to rise.

2. You bulge over the waistline of your favorite slacks and don’t have time to change.

3. Your significant other is lively and cheerful while you feel like quiet and even a bit of gloom.

4. Gas is low on the car and you don’t have time to stop for a fill before an appointment.

5. Roadwork keeps you waiting past the point where you can stop into Starbucks for the Latte you dashed out the door in time to grab.

6. No parking spot exists near your building, and you have five minutes before your appointment.

7. You worked all morning on a computer project -then  lost your file before it saved, and experts assure you it’s gone for good.

8. A leader wants to know why a top player quit and what you are doing to help while you see the problem as the leader’s poor tone skills.

9. You left your agenda home – and after you’d called a meeting where you reminded people to be there and come prepared

10. The air conditioner broke and you wore a warm suit jacket that cannot be removed.

11. Your help is sick and forgot to tell you about another frequent absence.

12. The person you dislike most at work just applied for a position you planned to go after

13. You forgot your lunch and there is no break to get out to get one before your long meeting.

14. Four negative stories come back from  colleagues and all were relayed as anonymous

15. The phone rings more than usual and interrupts the memo that you promised to have written by the end of the day

16. Your allergies go crazy because the guy down the hall brought his dog over and set them off – the one day you don’t have meds with you

17. The man who asks you a favor,  often complains to others about you, according to peers – but he is all smiles and warm words when he’s after something

18. The family calls to tell you with regret, why they’ll not be attending your special event.

19. The guy next door plays a jazz station outside all day, and you hate jazz but can’t find words to tell him

20. You were in charge of the coffee this month and it has run out so you have no coffee and friends remind you hourly why they too have no caffeine.

21. The woman who chews gum loudly and talks endlessly on the phone, tells a bad joke – one that you’ve heard her tell many times –and that still isn’t funny

22. You head home – knowing there will be no dinner prepared tonight – instead you agreed to dinner out later with a person who loves hot and greasy food – and who talks about self incessantly

Whew, 22 stressors! What a tough challenge packed into one day, and we are said to have that many again tomorrow. Do you see propensity for cortisol?

Some people respond with serotonin, and find grace and calm in response. Others find these stressors can stir up cortisol in ways that leave them angry, stressed or anxious.

Do you have a unique strategy that works well when stressors strike on a busy day?

Enter the namungo gang to buffer your brain! 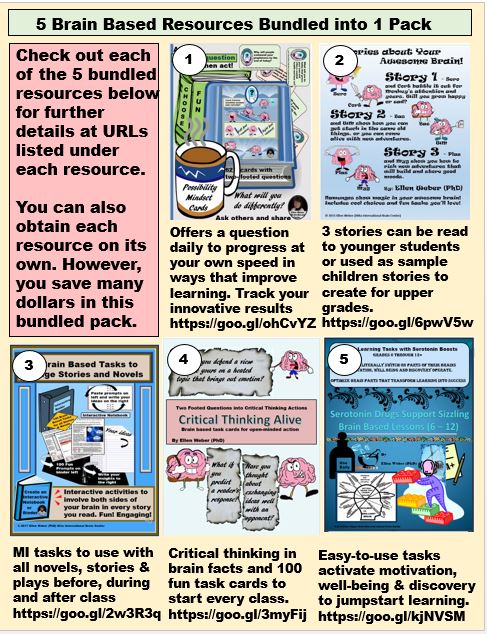 From Stress to Success

Luckily the human brain also comes fine tuned for serotonin success, through doing healthier actions.  For example, your brain will rewire dendrite brain cells for serotonin well-being and growth plasticity in areas that had once created cortisol imbalances.

It’s worth an effort to make a few changes, when you think about the rewards. People who do so, tend to replace cortisol crankiness for serotonin serenity. It’s also true that some people come with lower levels of this drug, or seem to generate fewer fluctuating cortisol surges.  Have you noticed how calm and rational some people are – even if a hairy spider meanders past?

Spiders aside,  did you know that at least 22 stressors will creep in on you – even on an ordinary day.

0 thoughts on “The Brain on Cortisol”